Romantic, atmospheric, awe-inspiring; Coats Paisley can be the stage for any type of production. Whether as a stunning backdrop to a period piece or a fantastic venue for a photoshoot, this Gothic Revival church is unlike any other filming location in Scotland.

Coats Paisley is a unique Victorian Gothic Revival former Church set in stunning mature landscaped grounds. Originally built in the 19th century, the church has an architectural style with inspiration from medieval architecture. Features and structural properties grant it a romantic and picturesque feel to create a site that you will agree on, at first sight, is a truly unique venue, ideal for filming.

The Grade A listed building is steeped in history and still displays architecturally outstanding original period features, such as original mosaics, tapestry, marble and stencilled walls and ceiling. The location can add a sense of history for a dramatic shoot or eerie atmosphere for the filming of a horror film; it is a versatile venue that can set the stage for any production.

A Fantastic Filming Location In The Heart Of Paisley

We work with the film, television, radio, magazine and advertising industries on various projects from period dramas to fashion shoots. Based in Paisley's heart, the church and its grounds provide a secluded filming location in a central area, meaning you benefit from excellent transport and accommodation links and privacy when filming.

We provide the perfect solution for location managers, actors, crew and suppliers and welcome enquiries from:

Recent productions to use Coats Paisley for filming include season five of the hit show Outlander, which featured the church and its grounds to create the feeling of Scotland's past. 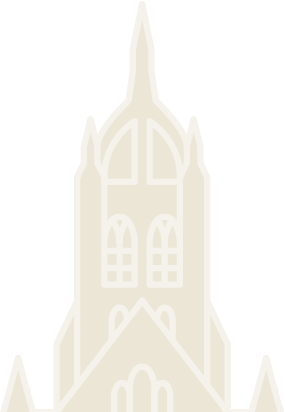